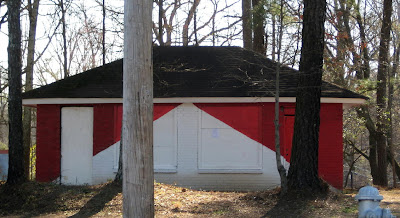 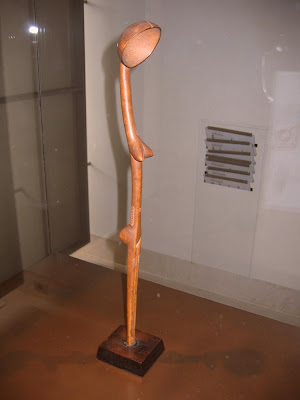 Don't you hate it when the Louvre gets it before you do?
Posted by Robert at 3:34 PM 6 comments:

Art for a Pretty Day 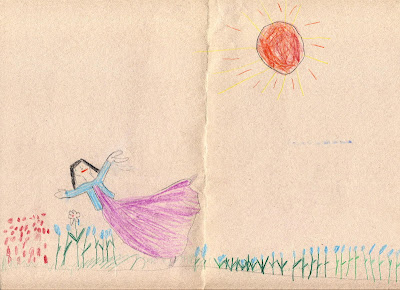 Stamped "Made at the Getty Museum" verso
Posted by Robert at 4:35 PM 3 comments:

Are You Going to Skip Tomorrow? 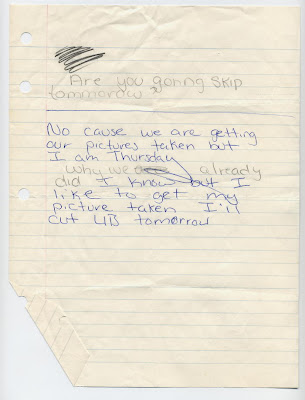 A note found near a playground in the 1980s. It occurs to me that in the age of texting and such, this is an historical artifact.

Are you going to skip tommorow?

Why we already did 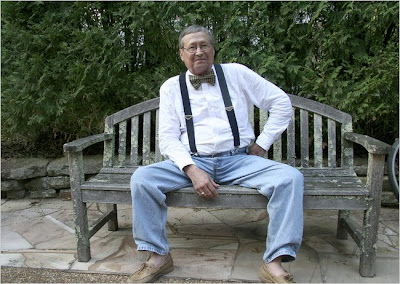 Damn if Barry Hannah didn't go and die last Monday. It would not be easy for me to tell you how much I enjoyed his writing, and for more than 30 years. Once while visiting Oxford, Mississippi I told my hosts I wanted to meet him. They said I could, at a bar, but advised against it, as he might bridle. He came to Atlanta once to give a reading at a university, and that time I did go, and sat and listened but decided not to go up to talk with him afterward. So I never said hello or got into a fight with him. There are eight books by him on my shelves, more than any other author by far.

The New York Times and Vanity Fair both noted his passing with articles.

His stuff wasn't like anybody else's, and what I mean to say is that, as a Southerner and a lover of words, I was proud of him. Try Airships or Ray if you're inclined.

the photo above was taken by Miriam Berkley
Posted by Robert at 3:58 PM 7 comments:

I am having a fine time. 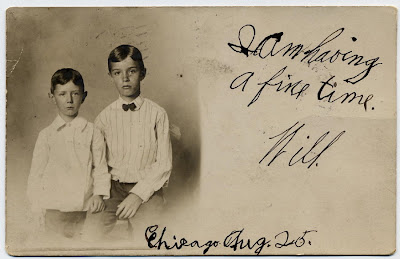 P.S. Ralph Steadman is teaching me how to write.
Posted by Robert at 2:28 PM 5 comments: